Acle Lands Trust would like to express their thanks to the 40+ volunteers who helped during the successful working party weekend at the end of June to commence laying the new path through Damgate Wood as part of the Tesco #Bagsofhelp scheme.

This short video shows what is achievable with enough volunteers: https://www.youtube.com/watch?v=7A2MmVizVi0

For further info please email aclelandstrust@gmail.com or see Facebook "All About Acle" 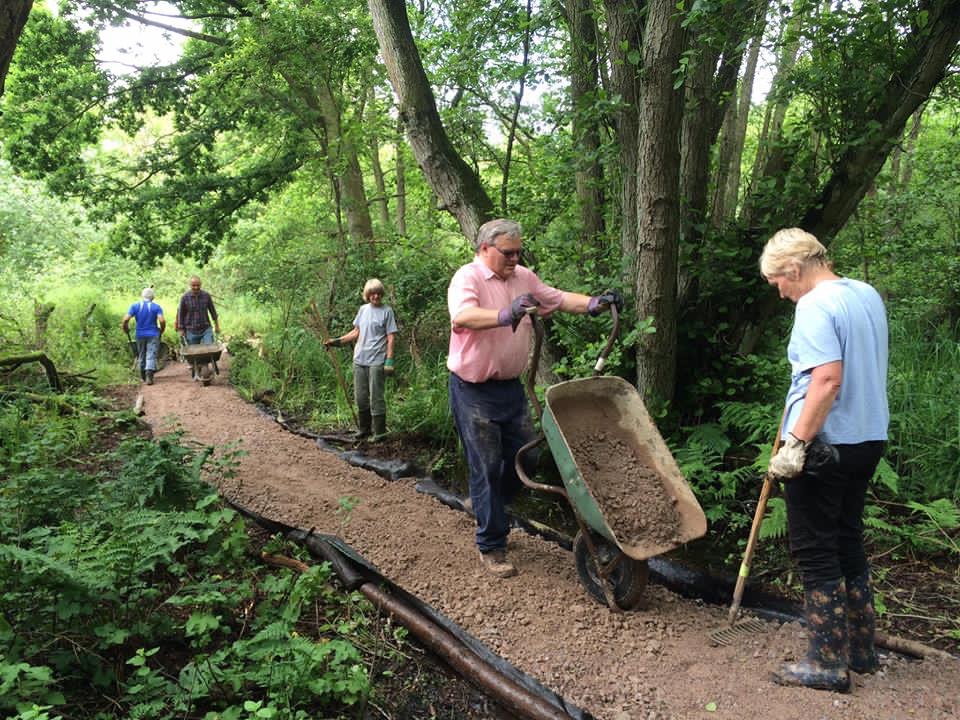 Managing lands for the community’s benefit

Acle Lands Trust administers four areas of land, totalling some 16 hectares, on behalf of Acle Parish Council, for the purpose of nature conservation for the benefit of the inhabitants of the Parish. The Trust Lands are:

5.56 ha of wet woodland (Alder carr) declared a County Wildlife Site in 2015. A permissive footpath through the wood links the village from the Railway Station to the Weavers Way. This is well used by local dog-walkers and hikers, and increasingly by specialist naturalists. Kingfishers and Water Voles are present, and current studies reveal, amongst many things, that it is an important site for fungi in Norfolk. The Trustees, with the help of volunteers from local residents and the Bure Valley Conservation Group, are presently replacing the 20-year old rotting boardwalk with a new bridge and footpath suitable to traverse the soft, wet, ground conditions. Regular maintenance work is carried out clearing leaning trees and other vegetation from the pathway, and removing litter.

3.61 ha adjoining Damgate Wood between the railway and A47. It is heavily waterlogged and comprises willow scrub and developing carr. Virtually inaccessible, efforts are being made by the Trustees to acquire the considerable funding needed to offer future public access via boardwalks. It provides a useful habitat for wildlife.

2.68 ha bounded by A1064 from the roundabout, containing mixed dry woodland, scrub and meadow, planted on arable land by the Acle community in 1995. Several footpaths are used by mainly dog-walkers. After 20 years of unmanaged growth, management intervention has become essential, in the form of thinning trees in the woodland and cutting the dense grass areas to restore the meadow for wild flowers. To this end the Trustees are assisted by volunteers from the Bure Valley Conservation Group in carrying out the sustained programme of work. Norfolk Wildlife Trust’s “Wild about Acle” morning in July introduced youngsters to Roman Wood.

3.97 ha of fen which is a Site of Special Scientific Interest (SSSI) where this endangered habitat is sustained by excellent water quality. Containing a rare and sensitive flora (for which low-density grazing by cattle is the management strategy) it is not practical for it to be open to the public, but the Trustees make it available for study by specialist individuals and groups of naturalists, and students of the natural sciences from the UEA. Over the last year, major contract work was undertaken to restore the fen and ditches, funded by capital grants from Natural England.

How the Trust currently operates

In 2014, Natural England accepted the Trust Lands into a 10-year Higher Level Stewardship Agreement. This brings major advantages to the Trust. Annual payments will be made to the Trust to carry out conservation management, and capital grants are available for special approved works. Already some £11,000 has been spent on habitat restoration in Constable Doles at no cost to the Trust. The Trustees are obligated to manage all four sites according to an approved best-practice Management Plan, which is precisely what it was set up to do. The Trustees have developed relations with Norfolk Wildlife Trust, the Forestry Commission, The Environment Agency, Broadland Authority and Norfolk County Council, all of whom offer help and advice when required.

The Bure Valley Conservation Group, centred in Acle, was established in 2015 after a 2-year gestation period under the Bure Valley Living Landscape Initiative of Norfolk Wildlife Trust. Acle Lands Trust was involved with this group of volunteers from inception, bringing immense benefits to the Trust in the form of practical help.

In addition to their overall responsibility to restore and maintain the Trust Lands, the Trustees (eight in number) carry out individual projects. These include providing and looking after (on a daily basis) the cattle used to graze the fen, gathering records of all the biodiversity (flora and fauna) known to occur on each site, actively pursuing funding opportunities to improve facilities for the public, informing members of the community of the Trust’s aims and activities, and encouraging their participation.

The success of the Trust’s work was recognised in 2015 with an award from the Norfolk Biodiversity Partnership for Best Group Award (highly commended). 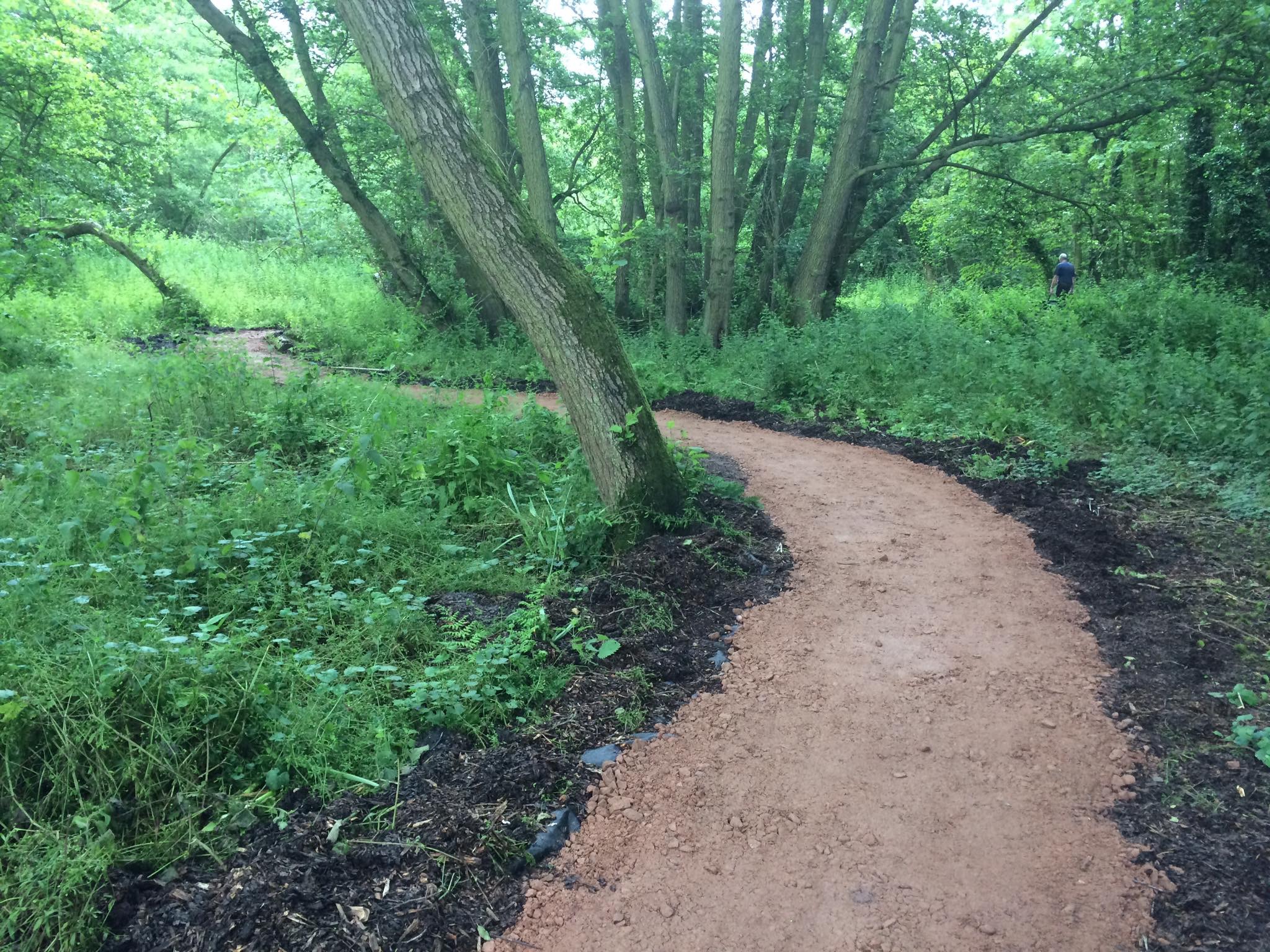